News
This week, we are proud to present the second title in our ongoing Cameron Crowe directors series of soundtracks: the first volume of the iconic and essential soundtrack to his sophomore film, SINGLES. 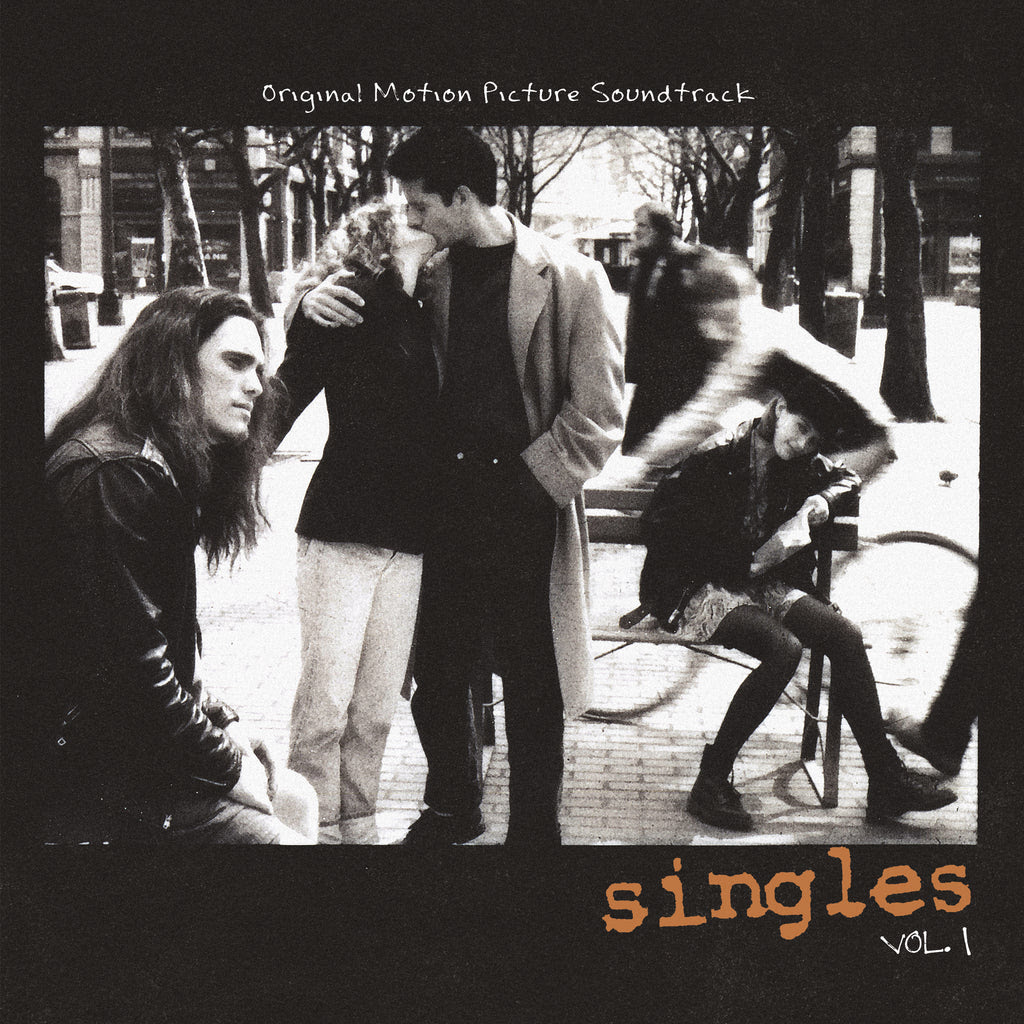 That's not all, we are restocking color vinyl versions of our previous release SAY ANYTHING... Expanded Edition, featuring previously unreleased material, including never-before-heard demos. 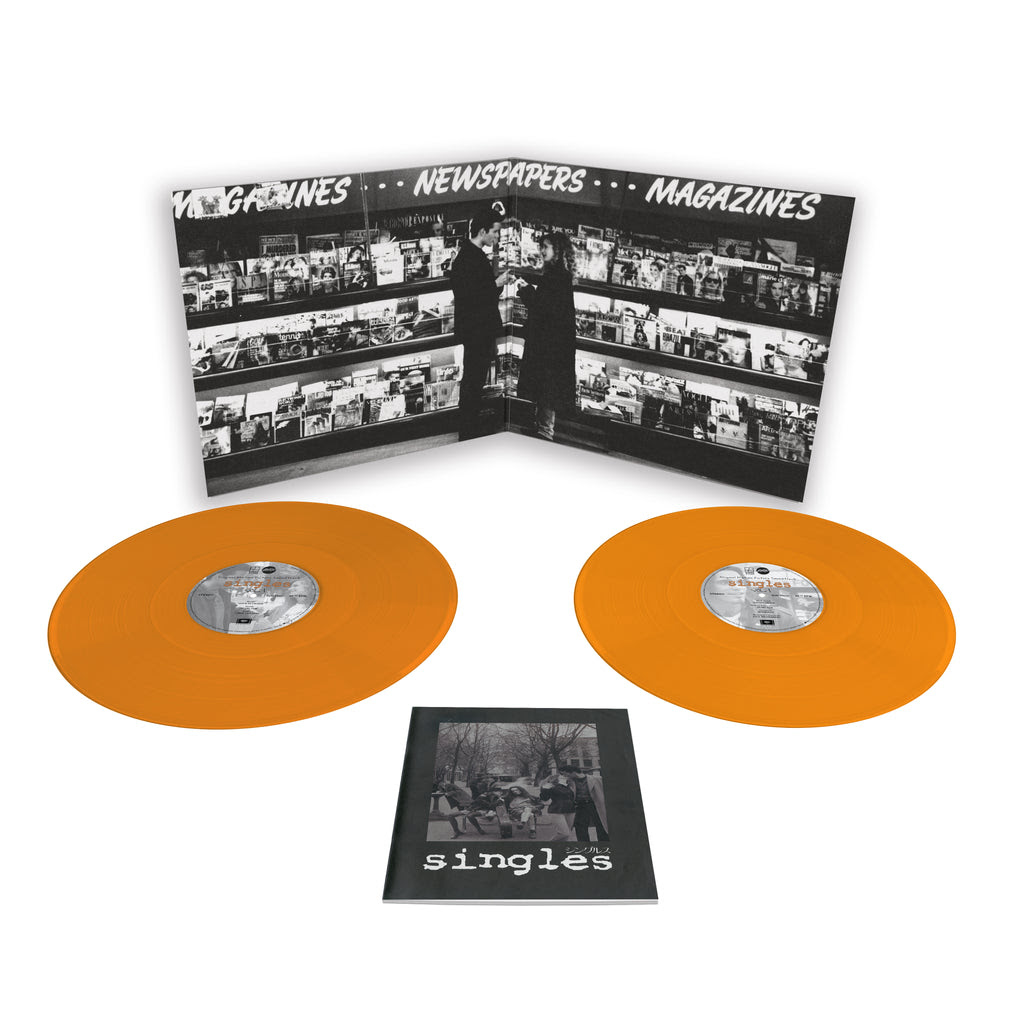 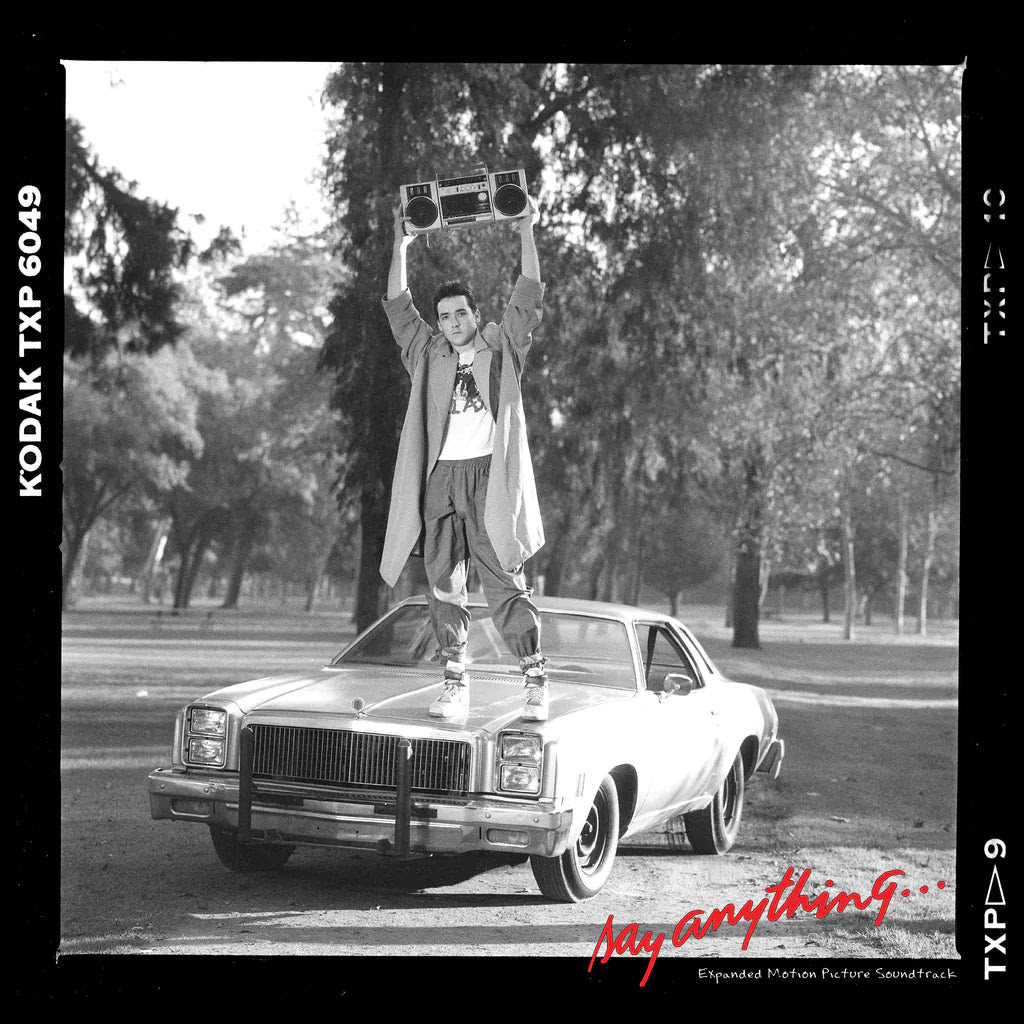 THE LORD OF THE RINGS: THE RINGS OF POWER 2XCD and 2XLP (On-Sale Info)